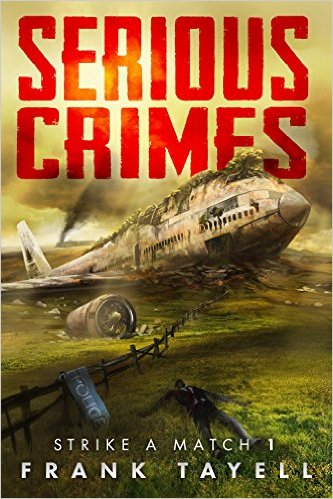 Check Out What Readers Said about Kindle/eBook!

“Setting it in a post apocalyptic world where civilisation is getting back on track. Crime still happens and it needs to be solved using old fashion detective techniques.” By Matthew Warren

“A crime novel with a difference. Good plot, interesting characters, set in a believable future. Thrilling. A book I could not put down.” By David Vickery